Investing in our Neighborhoods

This is a multi-phase project started with the Superior Circle roundabout and the conversion of two way traffic on Fairfield/Ewing and Baker. This is intended to accommodate changes that have come to the Ewing/Fairfield corridor since the expansion of the Allen County Public Library, the completion of Parkview Field and The Harrison and the soon to be changes by theUniversity of Saint Francis renovations at the former Scottish Rite and the Chamber buildings, and the soon to be constructed Cityscape Flats across from the ballpark. 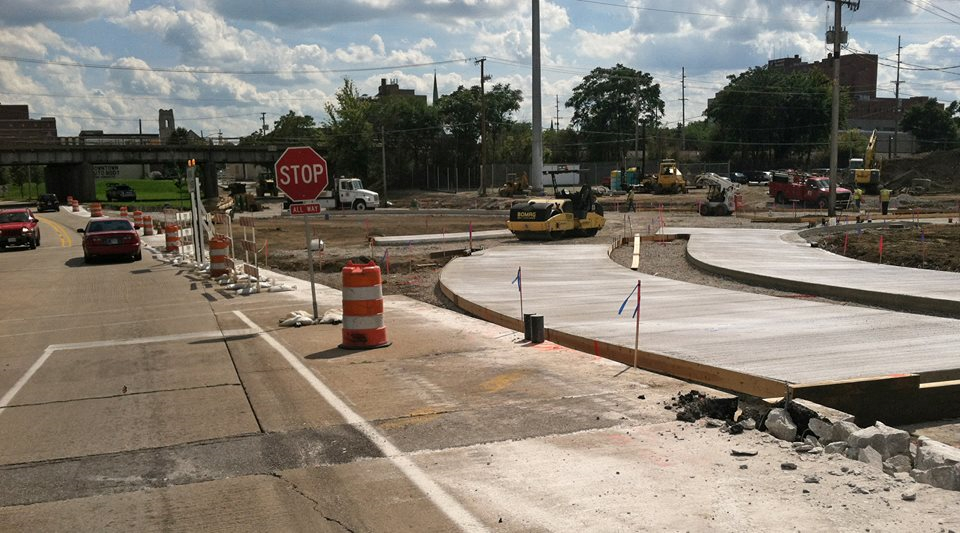 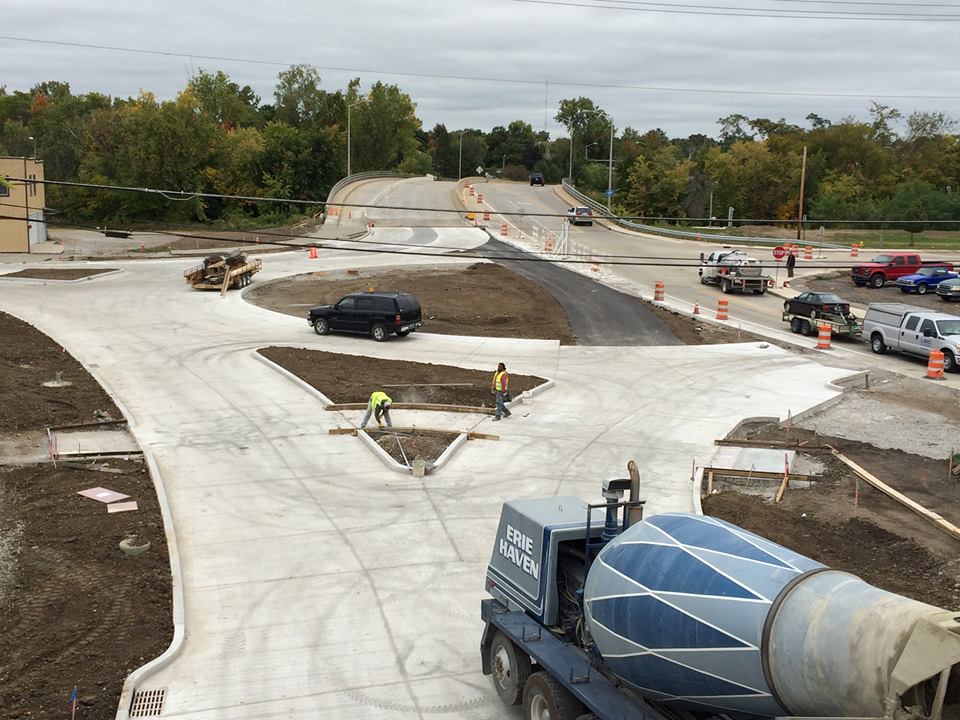