Fort Wayne Animal Care & Control conducts numerous animal cruetly and neglect cases each year. Listed below are cases we are currently seeking help from the public to solve.

On April 2, 2019 Fort Wayne Animal Care & Control received a call of a stray dog in the 7900 block of Decatur Road. When Animal Control Officers arrived they found an extremely emaciated male dog. Officers canvassed the area for an owner – but were not able to find who the dog belonged to. Now, we’re looking for any information about this dog. If you recognize this dog please call FWACC or Crimestoppers with any information you have. 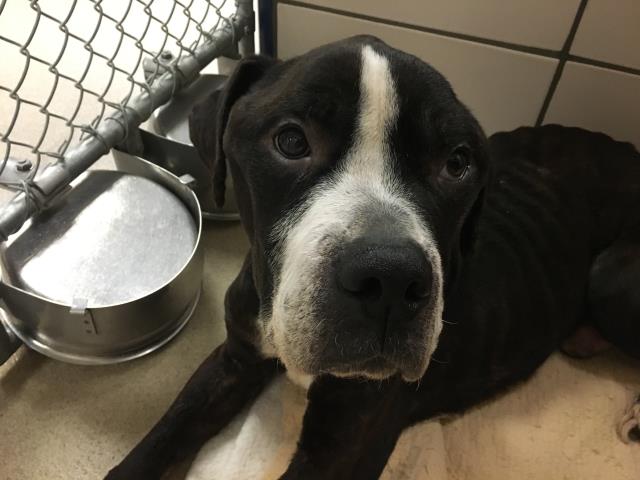 On March 8th an emaciated female dog was dropped off at the Allen County SPCA on South Hanna Street. Our department was called in to investigate. Officers talked to people in that area and were unable to determine where the dog came from.

Once she was in our care we got her on a feeding plan. She was able to put on weight and get healthy. We’re happy to say she was adopted and is doing great. 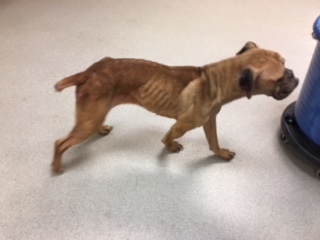 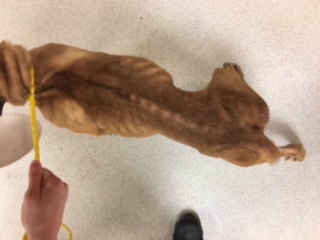 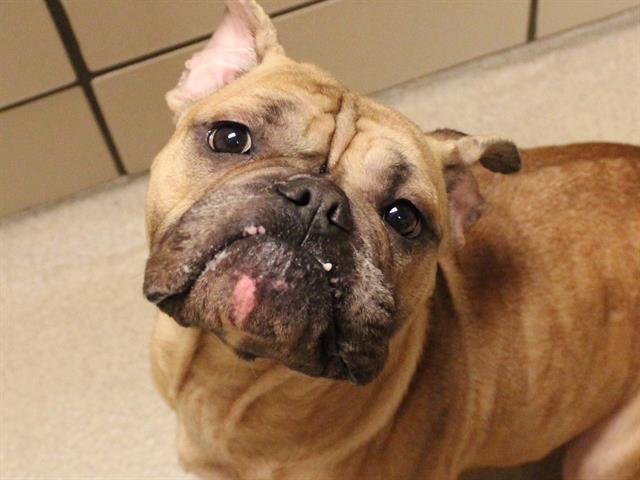 On February 27th our department received a call after someone found an emaciated dog in the 1700 block of Franklin Avenue. An officer canvassed the area and wasn’t able to find anyone who could identify the dog.

When we got him back to our shelter we were able to get him on a strict food plan to get him back up to a healthy weight.

After about a month in our care he was adopted. 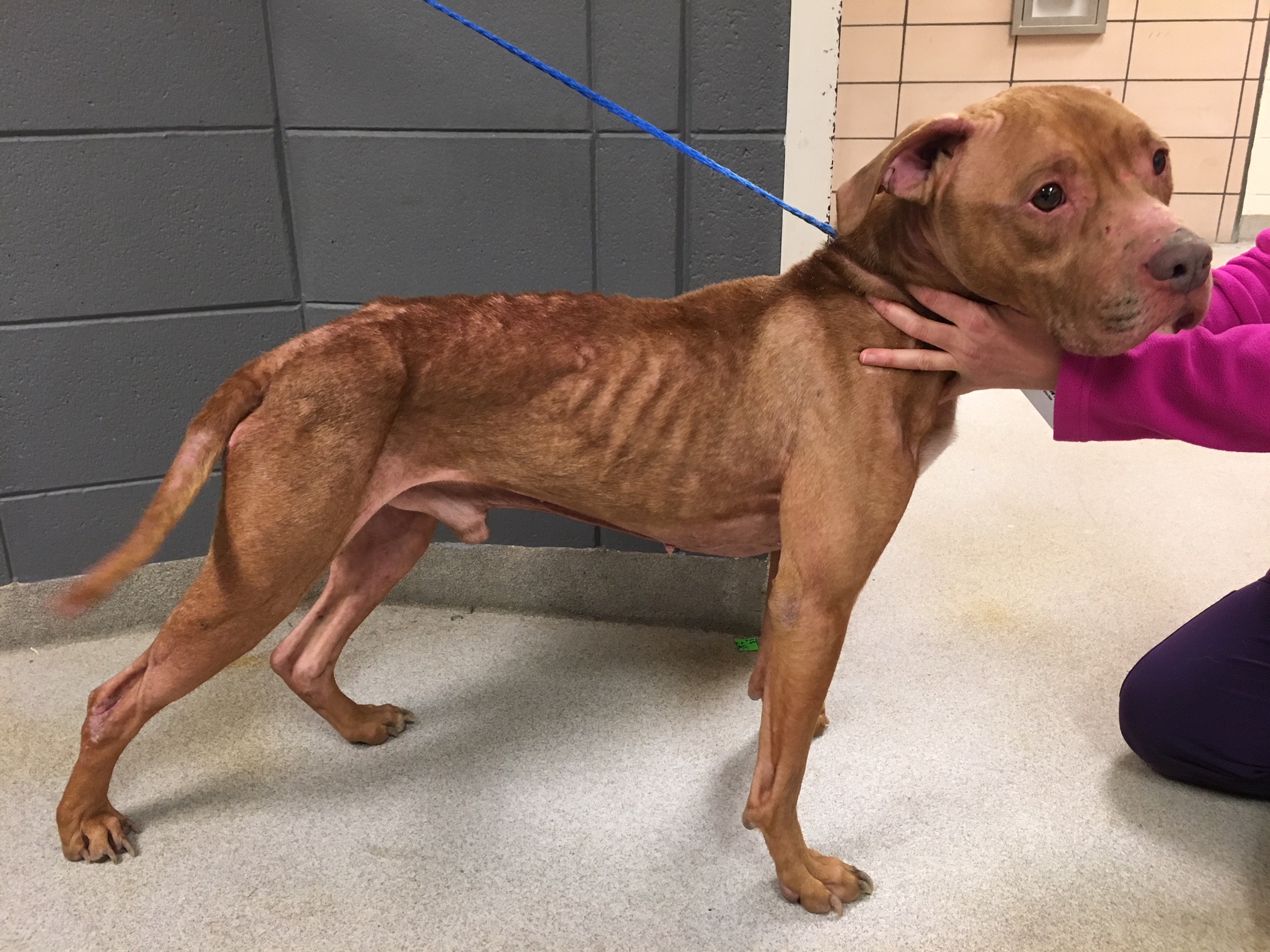 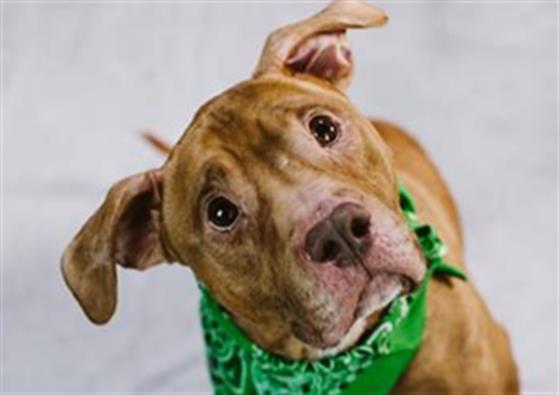 On February 18th an officer was flagged down in the 2300 block of St. Mary’s Avenue after a dog was found struggling to walk. The officer contacted several residents and businesses in the area working to identify the dog – and wasn’t able to do so.

The dog was brought back here to the shelter and examined. It was emaciated and injured. Unfortunately, due to the extent of its injuries the dog was humanely euthanized. 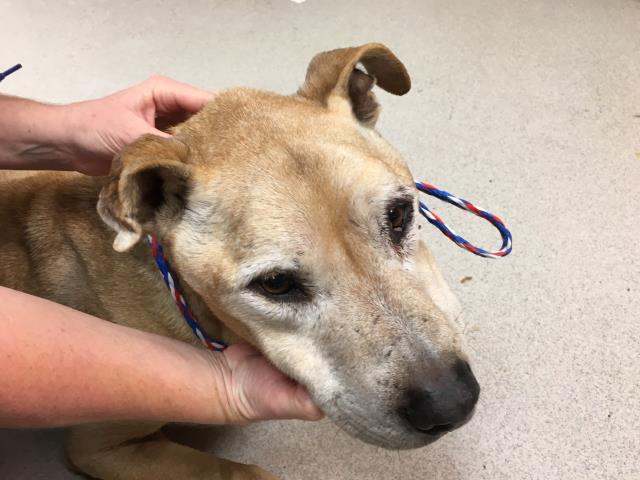 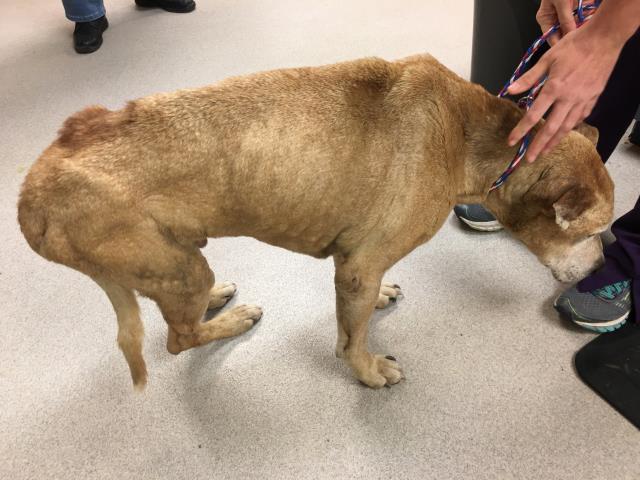 An emaciated puppy was brought to the shelter on December 26, 2018. The only information we have is it was found on Dodge Avenue – but an address was not provided. If you’ve seen this dog in that area or know where it may have come from please contact us. This dog was sent to a local rescue group. 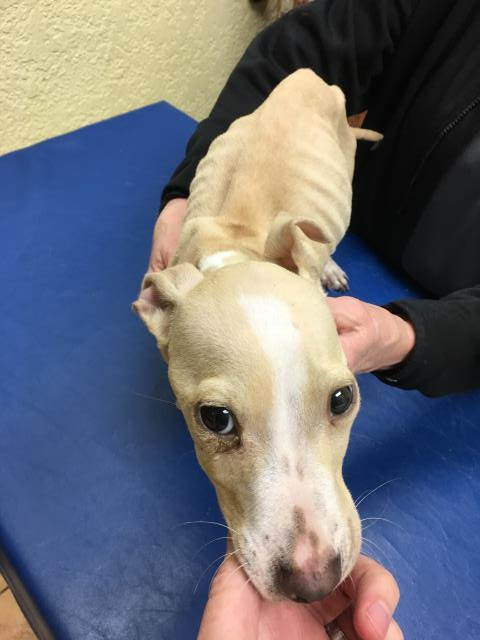 On December 17, 2018 a dog was left inside a crate outside of the Allen County SPCA after business hours. Their staff found it the next morning and our department was contacted. The dog was brought here the shelter and examined. It was very emaciated and had severely matted fur. Since this animal was dropped off – we are looking for anyone who might recognize this dog, know where it came from or who dropped it off. The dog was transferred to a partnering shelter. 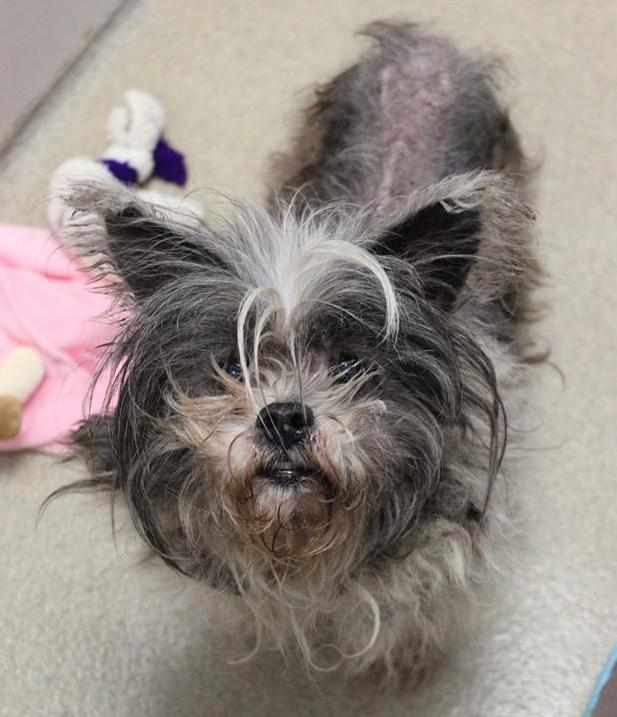 On March 15, the body of a cat was found inside a crate in a residential recycle bin in the 200 block of East Dewald Street. The cat was emaciated and its fur was very matted. Animal Control Officers canvased the area and were not able to locate an owner. 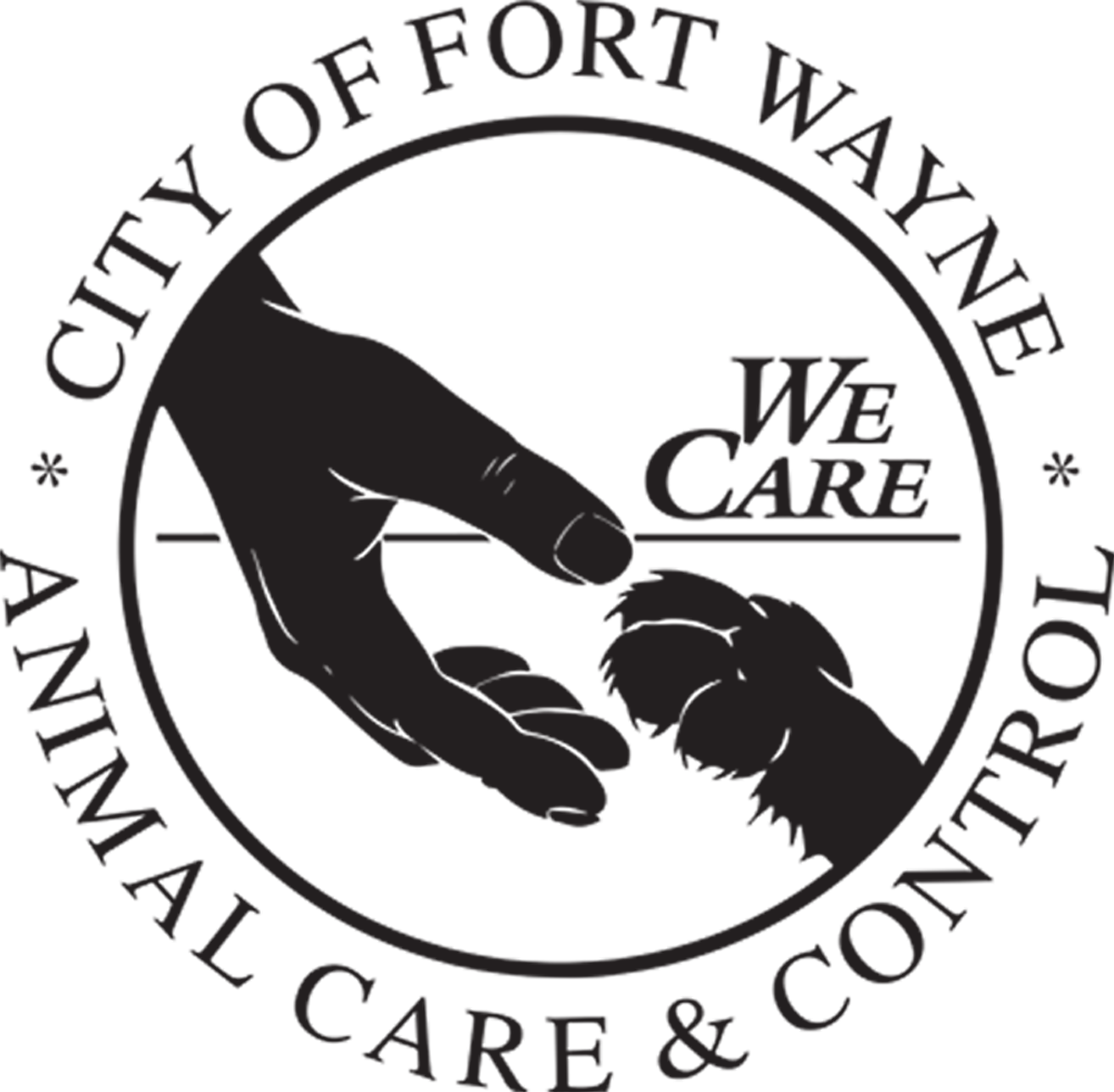 Summary: On October 24 last year our office received a call of two sick puppies in the 4000 block of Avondale Drive. Officers arrived on the scene and found two sick and emaciated puppies. The officer canvased the area and could not find an owner. The puppies were brought back to the shelter and eventually went into foster homes for a month or so before they were healthy enough to be adopted. 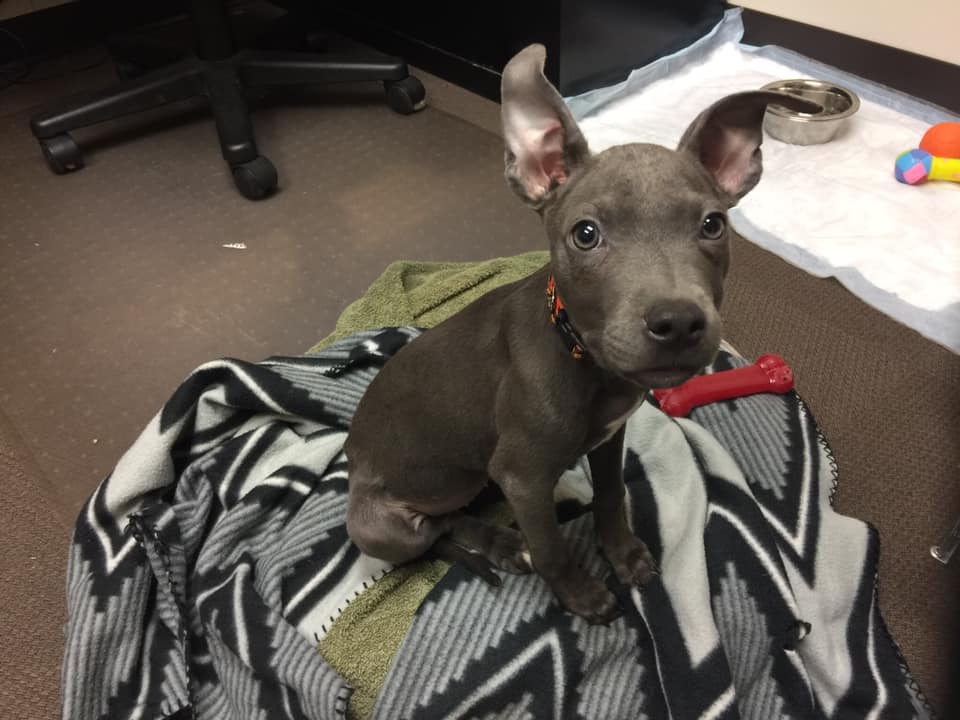 Closed Mondays FOR ADOPTIONS
To submit a pet adoption profile, you must do so 15-minutes before closing to allow sufficient time for processing. If you are interested in adopting a dog, please bring your dogs with you to the shelter for a meet-and-greet.