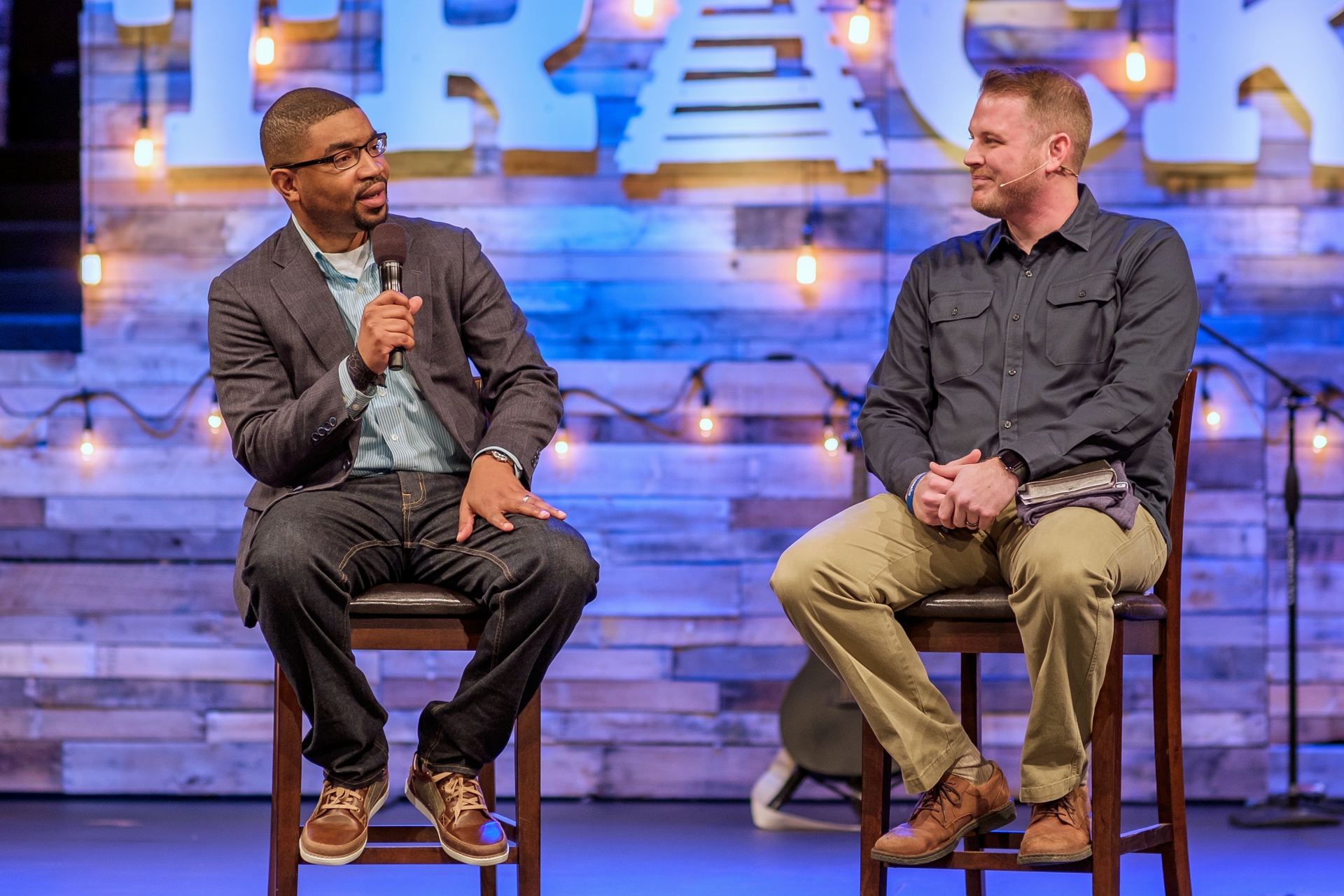 March 29, 2022 - Representatives from the City of Cleveland and South Bend traveled to Fort Wayne last week to learn more about the impactful work being done by Fort Wayne UNITED.

The visitors participated in a handful of events, starting with Friday Tie Day hosted at Indiana Tech. Soon after, they met with Joe Jordan at the Boys and Girls Club and experienced a tour of the new Jim Kelley Career Center that is currently under construction. Later in the morning, they spent time with Fort Wayne Mayor Tom Henry and Police Chief Steve Reed at the Mayor's office to learn how public and private partnerships have worked to support Fort Wayne UNITED.

Later in the day, the group visited to the Oxford Community to meet Zynette Paige, Supervisor at Weisser Park Youth Center, as well as listening to Fire Chief Eric Lahey about how Fort Wayne UNITED's Ten Point has partnered with the Fort Wayne Fire Department. To end the visit, Lewis King, Coordinator of Ten Point Coalition and Ten Point Coalition street team leaders Afrika Alison and Landis Kelsaw walked the group through the Oxford Community, answering questions and building a relationships that will last for years to come.

Representatives from the City of Cleveland:

Representatvies from the City of South Bend: