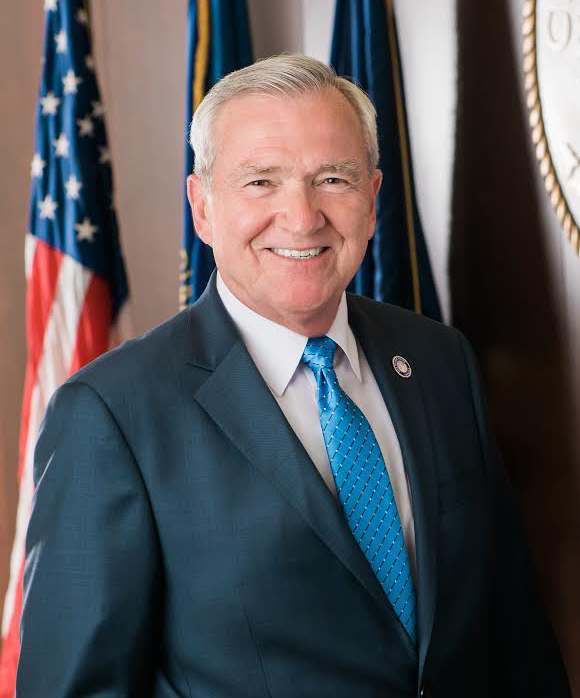 Tom Henry is serving in his fourth term as Mayor of Fort Wayne.

Leading Indiana’s second largest city, Mayor Henry is making government the best it can be for residents and businesses by demonstrating a commitment to engagement, innovation, and performance.

Before being elected Mayor, he served from 1983-2003 on Fort Wayne City Council, representing northwest Fort Wayne.

Mayor Henry has lived in Fort Wayne almost all his life and began his career in the private sector as CEO of a group purchasing organization serving hospitals. He then went on to become a successful small business owner of a local insurance agency and healthcare consulting firm.

Highlights of successes under Mayor Henry’s leadership since he took office January 1, 2008:

A 1970 graduate of Fort Wayne Central Catholic High School, Mayor Henry earned his bachelor’s degree in psychology and his MBA from the University of Saint Francis. He is also an Army veteran.

One of 17 children, Mayor Henry and his wife, Cindy, have been married since 1975. They have two grown children and four grandchildren and are members of Most Precious Blood Church.