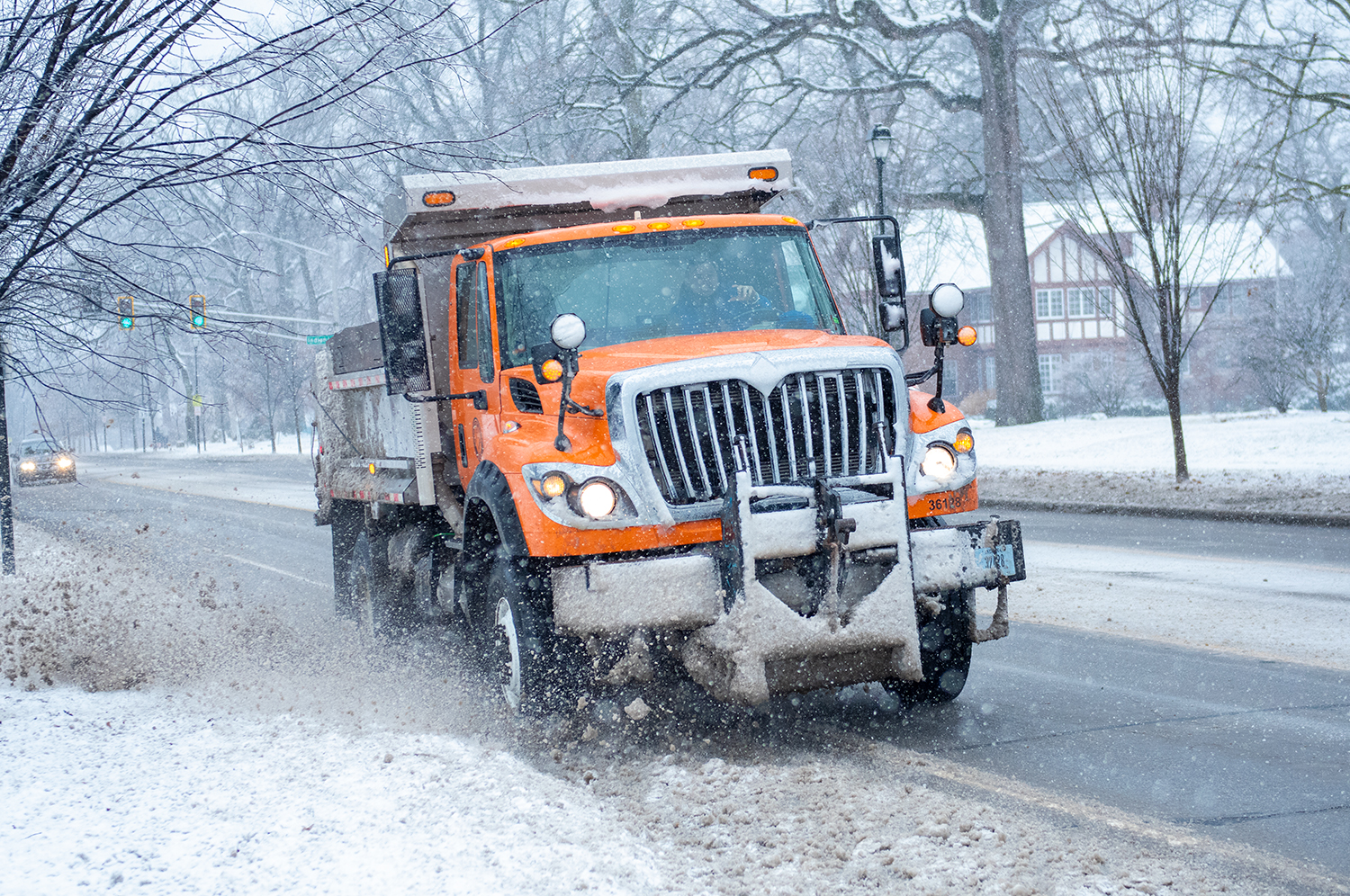 The Street Department is in charge of keeping the City of Fort Wayne's streets free of ice and snow during inclement weather. Whenever there is a danger of icy or snowy conditions on the roadways of the city, the Street Department will monitor conditions and respond accordingly. When snow or ice begins accumulating on the streets, plowing and/or salting operations will commence.

The city is divided into eighteen (18) snow routes with each route assigned a minimum of two trucks.

While no snow event is exactly the same, as a rule of thumb it usually takes 10-12 hours AFTER the snow stops falling to plow and salt priority one and two streets. Residential streets generally take 48 hours to plow, assuming we can stay at it and do not have to move back to priority one or two streets.