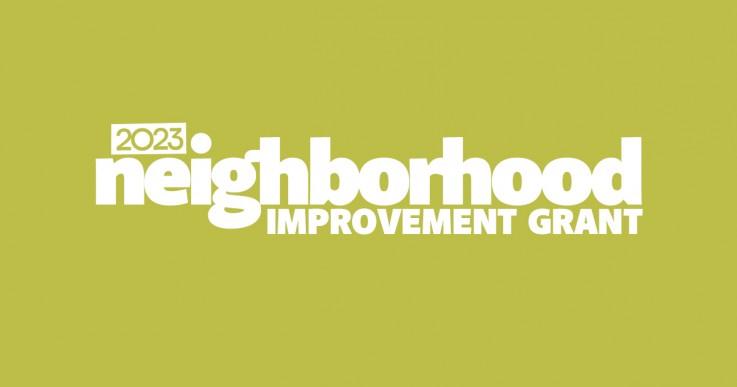 How to Adopt A Shelter Animal

Over the course of the summer FWACC teamed up with WANE-TV to get the public’s help on solving open investigations. Eight cold cases were profiled in the segments and several tips from the public poured into the shelter. The cases ranged from extremely emaciated animals to deceased animals. 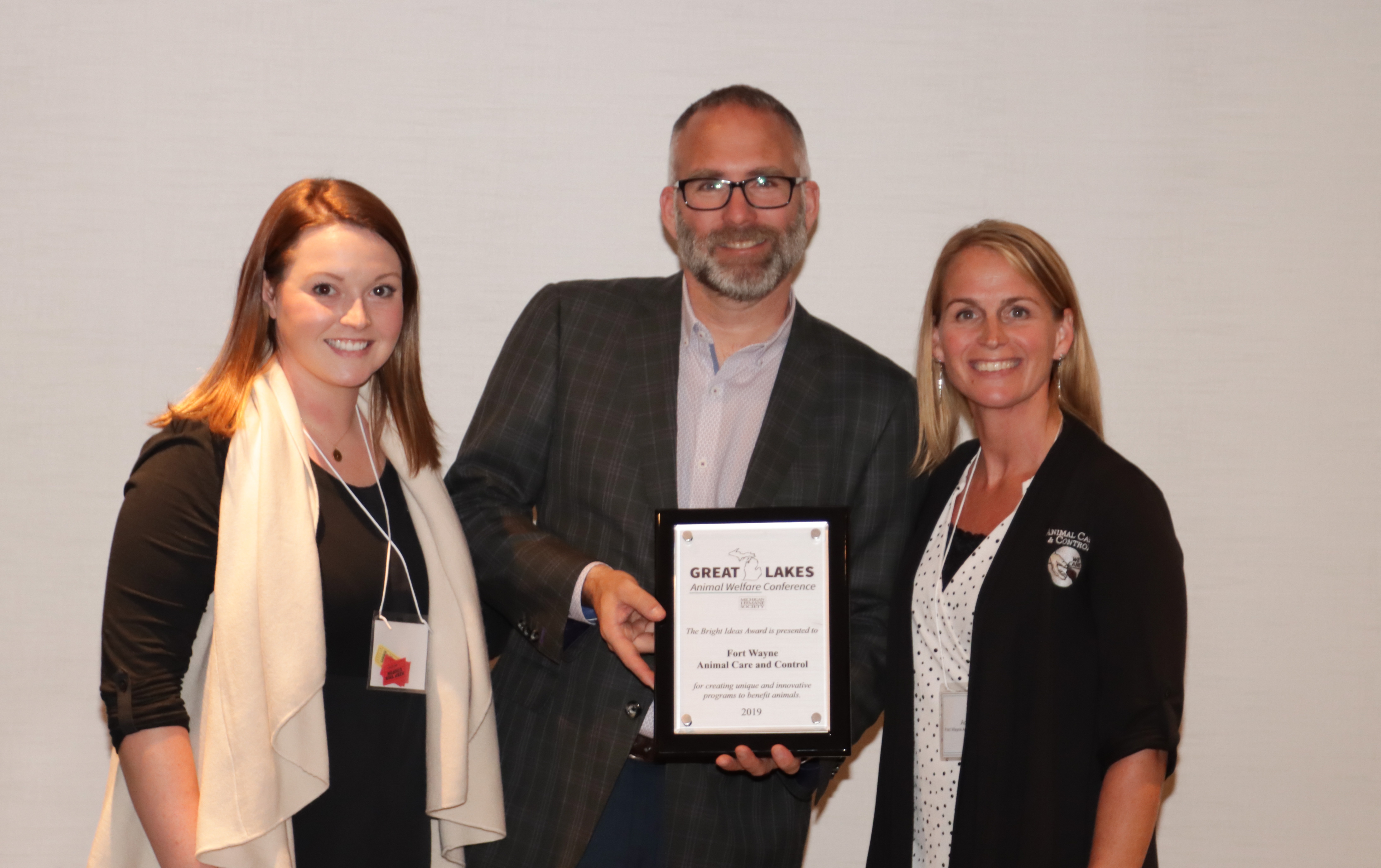 r community and educate the public on the known link between animal abuse and other types of abuse. It’s also sparked statewide attention from animal-welfare advocates working to strengthen animal laws in Indiana.

“We are fortunate to be in a community that is filled with passionate animal lovers and by taking these unsolved cases to the public with the help of our partners at WANE-TV we’ve been able to give a voice to the voiceless,” Pasquinelli said.

Director Amy-Jo Sites and Community Relations and Education Specialist Holly Pasquinelli received the award on behalf of the shelter at the Great Lakes Animal Welfare Conference held in Detroit. The award is presented by Michigan Humane Society which selects five animal shelters to receive Bright Ideas Awards. These shelters kicked off a creative campaign, thought up a cutting-edge project, or made exciting improvements to their facilities and shared their ideas with other shelters at the Great Lakes Animal Welfare Conference.

This is the second time Fort Wayne Animal Care & Control has been recognized with a Bright Idea Award. It received the honor in 2015 for the Community Cat Program. 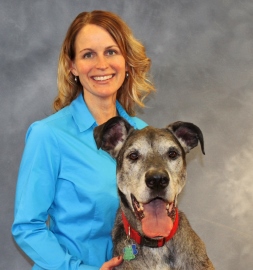 Closed Mondays FOR ADOPTIONS
To submit a pet adoption profile, you must do so 30-minutes before closing to allow sufficient time for processing.